The Weekly Update For Sunday, December 28th, 2014 - The Last Post Of This Year 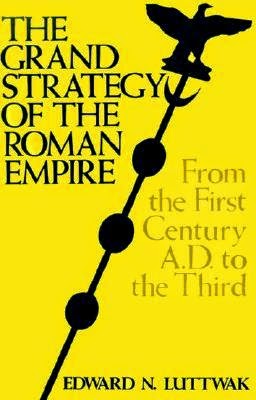 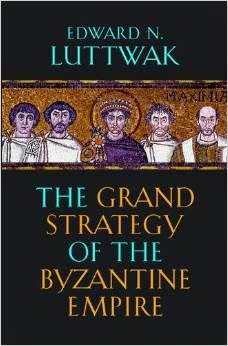 It has been a very nice quiet holiday, and I'm very happy with all the progress I am making on my book and the troops for the upcoming miniatures campaign. I am also reading a few more books from The Lost Library, pictured above; I think you might find them very, very interesting when you apply them to the context of the strategic situations of the Five Empires.

Take a good, close look at the maps of the Five Empires. Notice something? Each of the five major states is separated from each other by either difficult terrain features or 'buffer states', or both. Phil said repeatedly to me that major military campaigns on Tekumel by the Five Empires are difficult and usually unsuccessful - but that 'border skirmishes' like one would find along the Rhine during the Principate or on the Northwest frontier during the British Raj would be and are very common. For gamers, that's actually pretty darn good news; lots and lots of 'little wars', and a chance for the younger officers and adventurers to see lots of action...

In other news, I am delighted to be able to pass along the news that the pathology report from The Missus' recent surgery came back 'negative' - 'non-malignant'. As you can imagine, we're pretty relieved at this news.

I have been asked about running a Tekumel adventure at Gary Con this coming March, and I have filed an event submission with the convention organizers about this. I'll keep you all informed, of course.

There is not much news to report, otherwise. I am getting caught up on e-mails and comments, and I'll keep plugging away on those for you as best I can. I'm also getting lots of sleep, which I badly need, as well as 'recovery time' from all the stress we've been under for the past six months.

More to come - watch this space!
Posted by chirine ba kal at 1:50 PM