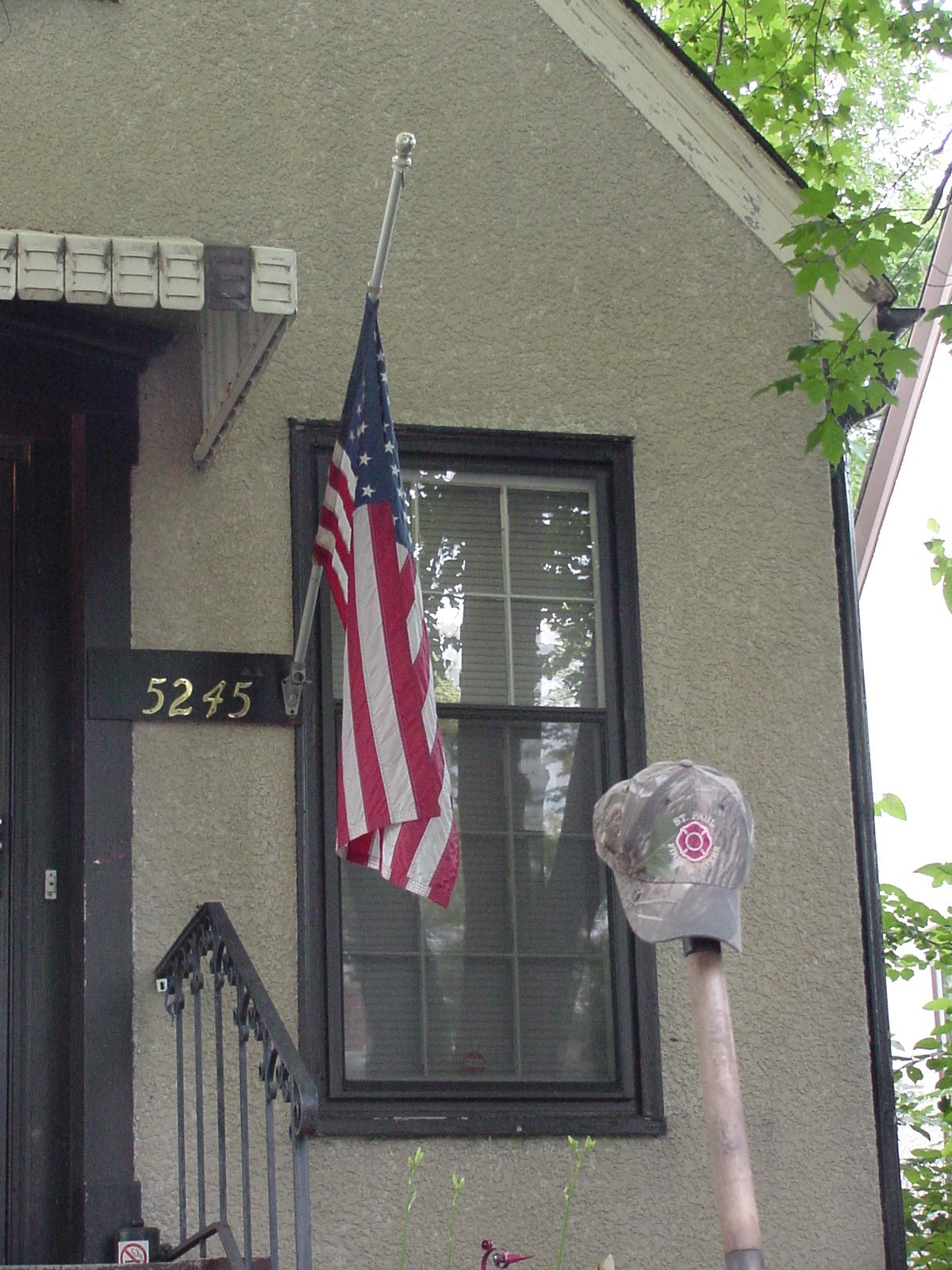 Take a moment, today, as you flip your burgers on the grill and remember those men and women who made it possible for you to have a day off work. Amongst them:

And a special thanks, today, to the men and women of the Glasgow Fire Brigade of the Scottish Fire and Rescue Service:

The chairperson of the Art School had this to say about them, and I cannot do better then to quote her statement as reported on the BBC:

Broadcaster Muriel Gray, who is the art school's chairwoman, said: "This is an enormous blow and we are understandably devastated."


"Due to one of the most astonishingly intelligent and professional pieces of strategy by the fire services, they succeeded in protecting the vast majority of the building, apparently by forming a human wall of firefighters up the west end of the main staircase and containing the fire."

She added: "Also, after ensuring no lives were in peril, they displayed an impressive understanding of the precious nature of the building, and due to their careful and meticulous handling of each developing situation the damage is considerably less than we dreaded.

"We have run out of words with which to thank them, but the school has most certainly gained a new gallery of heroes."


If I may, I'd like to add one or two details. The staircase in question is made of wood, and was involved in the fire; the firefighters on the staircase were fighting to create a fire break to contain the blaze to the east end of the building. They did so, but at an almighty risk to themselves; it is considered, our own fireman tells us, both unheard of and uncommonly brave to try to attack a fire of this magnitude and severity from inside the burning building.

God bless them, and keep them safe on their call-outs.