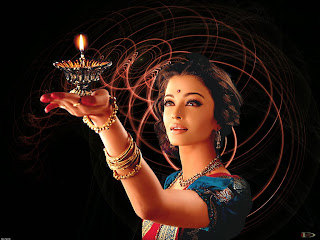 Last week was not what I'd call a good one, and so this update is more housekeeping then anything else. I'll be back later this week with more entertaining posts, but this one is going to be a little introspective.

Got the news that mid-week an old friend died suddenly; we'd managed to reconnect recently, and it was a shock for all of us in the old gaming group to hear of his passing. He'd complained of chest pains that he'd thought were heartburn; it seems it was a massive coronary.

On the other hand, another old friend got through his heart surgery, to fix a valve. He's tired, and lethargic, but he's still with us.

My co-worker who's been sick with the flu for the past two weeks and out of work is back, and we're doing our best to look after him as best we can.

The van failed to start tonight, so we're in the lifeboat / bug for now. Which is why we bought it, after all.

No, I did not go to the local game convention, Con of the North. Instead, I had a lovely Saturday with old friends, who also didn't go to the convention, and a just as lovely Sunday with my brother and nephew who did.

By the by, I do recommend both Con of the North, here locally, and U-Con in Michigan; both are good, solid, well-run conventions, and both feature wonderful tracks of programming and gaming devoted to Tekumel run by long-time fans of Phil's creation.

"So," I hear you ask, "why don't you go?" Pretty simply, the logistics. My style of gaming uses up a lot of room and time at the convention, and is a lot of energy and stamina to put on. Neither really fits into the way modern gaming works, and both sets of organizers do a wonderful job of presenting Tekumel in a gaming context that works for modern gamers. So, I suggest going to them; they are worth it.

I will be back the end of the week wth more photos of my miniatures; real-life is getting in the way, and I hope to get back in the groove shortly...
Posted by chirine ba kal at 11:51 PM