Making Sawdust, And Improving My Mood 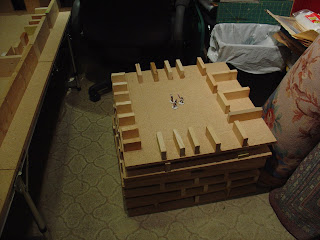 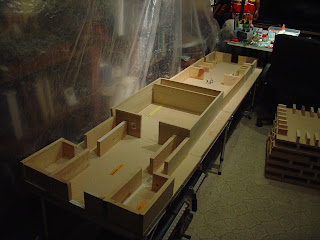 we're still working on the Blogger interface issue, as well as getting a lot of stuff done around the house; what with the Missus health issues, we're keeping pretty busy. I did get a chance to make some sawdust, this evening. There's more on the forum, and I'll post a link in a moment... https://chirinebakal.proboards.com/thread/365/lord-chirines-palace-ongoing-thread?page=1
Posted by chirine ba kal at 8:38 PM 4 comments: 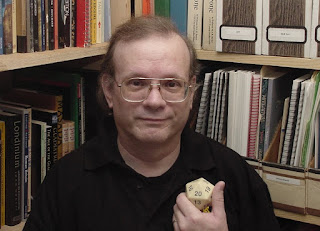 I have no idea what this is going to look like when you see it - I'm getting really odd things happening with this platform. So, I'm writing over on my forum, and posting a link to the text here. Today's post is here: https://chirinebakal.proboards.com/thread/550/moving-on-line-cautionary-tale
Posted by chirine ba kal at 6:54 PM 1 comment:

And Now, Something Nice... 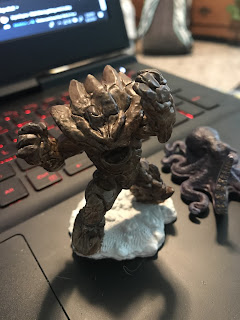 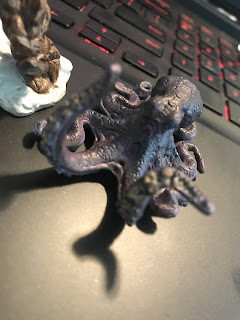 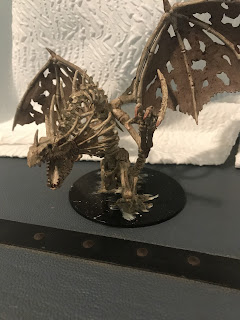 This may be my last post on this blog; Google / Blogger is changing the interface format of the platform to better suit people who use their smart phones and similar devices to look at the Internet. I don;t have either; I use a desktop computer, and the new format simply does not work with it. I shall try the Windows 10 machine, to see if that helps, and we'll try to keep on posting as best we can. In the meantime, let's have some good news: From Murr dur Oboe, Homicidal Nylss Mercenary: "I love my painting kit. Thank you so much for this. I’ve already painted the two minis that you gave me." One of the Shieldmaidens, who plays Murr in my Tekumel campaign, was a guest at our Anniversary event and mentioned that she was interested in getting to learn how to paint miniature figures. Well, nobody was there for me, fifty years back, so in consultation with Dr. Hannah, Ace Painter at The Source Comics & Games I got Murr a little 'starter' kit with paint, brushes, palette, and brush cleaner - I also got a carry case to put it all in. Dr. Hannah also suggested a couple of miniatures to go with, as 'starter figures', and these wer packed in with the tools. It worked. Murr is a great painter; her very first two miniatures are in the top two photos, and she enjoyed painting them so much she went and got herself a Reaper 'Bone Dragon' with the results you can see in the lower photos. I love it when this happens. It's why I'm in this hobby. I got very lucky, and got to know some really amazing people back in the day, and I try to pass that good onward. We'll tally this one as a success... :) (Edit: The 'preview' looks nothing like what appears on the blog. I'm working on it.)
Posted by chirine ba kal at 9:51 PM 14 comments:

Having survived the past couple of weeks, we have some bad news to announce.

Dr. Mike Burns, owner of Dark Fable Miniatures, last his battle with cancer last week. He'll be sorely missed; he was always easy and fun to deal with, and had a great line of figures.

Bob Meyer, aka Robert The Bold of Blackmoor, and one of Dave Arneson's original players, has announced that he will no longer be running his Blackmoor games. It is my understanding that he's in discussions with a local gamer to take over The One True Blackmoor Campaign.

That's the lowest of the low points of the last couple of weeks. There's more, and maybe I'll write about them, but not right now. Thanks for your patience.